Dr. Joseph Pivato
JavaScript is disabled for your browser. Some features of this site may not work without it. 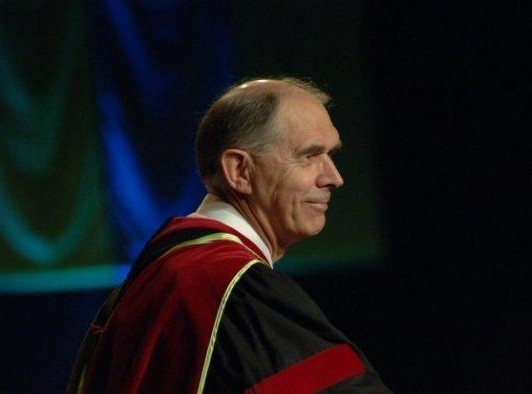 Joseph Pivato is Professor Emeritus, Literary Studies at Athabasca University, and has been visiting professor in Australian and Italian universities. At Athabasca he developed online courses in Canadian and Comparative Literatures, Literary Theory, Literature and Hypertext, Film and Literature, the Creative Writing Program, and the MA-IS in Literary Studies. He co-ordinates the online resource: canadian-writers.athabascau.ca

In 1985 he edited Contrasts: Comparative Essays on Italian-Canadian Writing, the first critical analysis of emerging ethnic minority literatures, followed by Echo: Essays on Other Literatures (1994). As The Mariano Elia Chair at York University in 1987-88, he offered the first course on Italian-Canadian literature. His edited publications include: Africadian Atlantic: Essays on George Elliott Clarke (2012), Sheila Watson: Essays on Her Works (2015), The Literatures of Lesser Diffusion / Les littératures de moindre diffusion (1990), and individual books on Mary di Michele, Frank Paci, Pier Giorgio DiCicco, Caterina Edwards and Rina Cralli. His work on ethnic minority writing has often been guided by feminist theory on topics of life-writing, translation and research on intertextuality, language and identity. In 2018 he co-edited with Giulia De Gasperi Comparative Literature for the New Century with McGill-Queen’s U.P. He earned a B.A. French and English at York University, M.A. and Ph.D. in Comparative Literature at University of Alberta. He has a profile on Wikipedia.